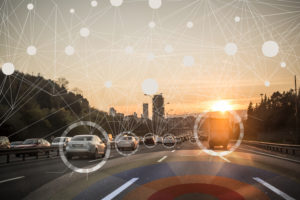 Today’s smart phones possess over 100,000 times the processing power of NASA’s Apollo 11 guidance computers that landed a man on the moon in 1969.  Thanks to Moore’s Law which since 1975 has correctly predicted that the number of transistors on a microchip would double every 2 years, we expect that number to continue to grow.   Processors are simultaneously becoming smaller, faster & stronger at a blistering pace.

As computing power increases, so do the demands of the applications that run on these systems.  Keeping pace with the requirements of modern applications requires modern infrastructure, which means taking existing legacy applications and updating their platform infrastructure, internal architecture, and/or features to increase the business value of existing applications.   If there’s one overarching driver of application modernization, it’s the need for the flexibility and agility required to integrate IT technologies in a way that aligns with business demands.   Keeping legacy applications running smoothly can be a time-consuming, resource-intensive process, especially when the software becomes so outdated that it becomes incompatible with newer versions of the underlying operating system or system hardware.

Within the federal government, over 80% of all IT spending is on the Operations and Maintenance of “aging legacy systems, which pose efficiency, cybersecurity, and mission risk issues, such as ever-rising costs to maintain them and an inability to meet current or expected mission requirements.”  Herein lies the challenge: the needs of federal agencies for modern applications are overshadowed by the cost and complexity of replacing infrastructure to support them.

This is especially true in legacy SPARC environments, where it has maintained a reputation for reliability and performance.  Federal IT leaders have long viewed SPARC servers as the workhorse of their IT environments, running their most critical applications.  As the need to upgrade infrastructure for application modernization becomes more imperative, IT organizations are faced with the decision of upgrading versus replacing.  Replacing requires rewriting code, upgrading operating systems and the increased potential for downtime during transition.   However with the new SPARC M12, organizations can dramatically increase performance and reduce costs without retrofitting infrastructure.

The option to upgrade to SPARC M12 versus retrofitting X86 infrastructure should be music to the ears of both the CTO and the CFO, especially when you consider the benefit of procuring SPARC as-a-Service.  IT organizations reap the benefits of maintaining the same reliable, stable and secure system without having to re-write code, upgrade the operating system or experience downtime for a transition from one system to another.  Financially, agencies significantly reduce the costs of procuring a completely new platform, reduce operation and maintenance costs (accounting for 80% of their IT spending) and with as-a-service avoid a significant CapEX expense and manage costs through a pay as you go model.   And with greater density and processing power of upgraded chips (remember Moore’s Law) – agencies can reap the performance and financial benefits of consolidation.  In the use-case below, we were able to reduce the footprint of SPARC servers across 2 data centers by almost 80%, moving from 149 existing servers to 25 SPARC M12 servers. 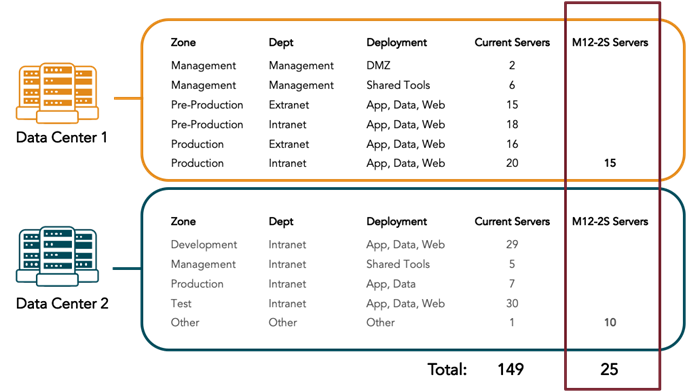 Modernizing applications and the underlying platform infrastructure is complex.  There are numerous technical and financial hurdles and keeping pace with a rapidly changing landscape can be a daunting proposition.  With the right strategy and right partnerships, finding a clear path forward toward modernization doesn’t have to be overwhelming.   Learn more about how SPARC as-a-Service delivered by ViON and Oracle can ease the burden of IT AND Finance leaders.