Carl T. Fulp has three decades of service at ViON and is responsible for ViON’s solution/product strategy and portfolios. As Chief Technology Officer and Senior Vice President of Solution Strategy & Development, Carl has built a team of industry-leading solution experts. Under Carl’s leadership, this team drives the creation of the enterprise class solutions with a focus on delivering unsurpassed value to ViON’s customers. Before becoming Chief Technology Officer, Carl was Vice President of Engineering and Services at ViON. While in that role, he designed, sold and implemented solutions for the company’s largest Federal and State and Local Government customers. Prior to his work at ViON, Carl held a position at the Defense Intelligence Agency installing and maintaining solutions for Intelligence Analysts. His military service includes ten years in the United States Air Force designing and implementing information systems for the United States Air Force in Europe and for the Defense Intelligence Agency. Carl studied Computer Science at the University of Maryland, attended the University of North Carolina’s Kenan-Flagler Business School for executive development and completed three years of executive training with Gap International. 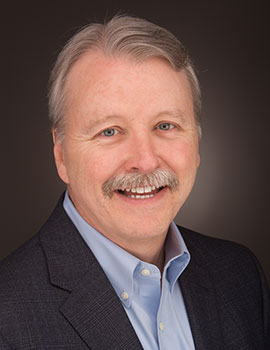